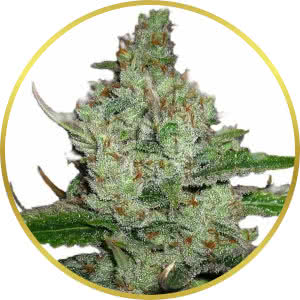 Buy the best Hindu Kush feminized seeds to grow for powerful pure indica harvests. Guaranteed fast shipping to all 50 states of the US. We have sourced the best Hindu Kush seeds for sale from our trusted marijuana seedbanks—ILGM, Homegrown, Seedsman, and Crop King. 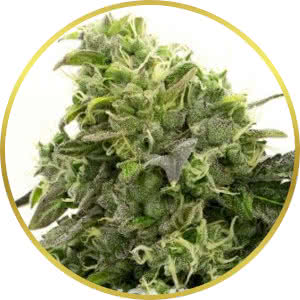 Hindu Kush is a 100% pure indica marijuana strain named after the mountain region whence it came. The strain is a longtime favorite of stoners worldwide and has been an important breeding tool used to create many top-quality hybrids. Hindu Kush marijuana is incredibly sticky, dense, and smells of sweet, earthy hash. The flavors are similar to aniseed or sandalwood. When burnt, it produces a thick smoke that hits hard, felt primarily in the body. Up to 18% THC. 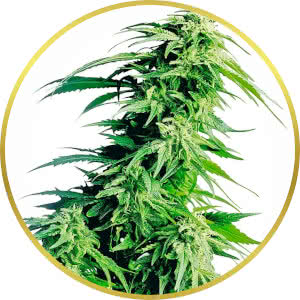 Hindu Kush marijuana originates from the Hindu Kush mountain chain that forms the border between Afghanistan and Pakistan. During the Hippie Trail era of the sixties and seventies, Brotherhood of Eternal Love members and trail travelers brought back Hindu Kush seeds to the West and other Afghani strains. Growers began to cultivate these new indicas and were amazed by their quick life-cycle, great resin production, and rock-hard buds. Since then, Hindu Kush genetics have been used in countless breeding programs, such as the legendary OG Kush. 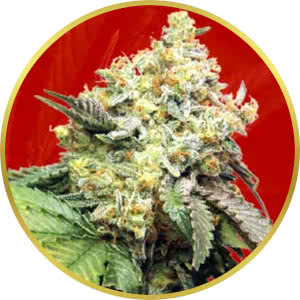 How to Grow Hindu Kush

Hindu Kush is a full-blooded indica that remains a stout, compact plant. It has a fast flowering time as short as 45 days, making this a perfect quick-finishing variety for indoor growing in small spaces. Yields are lower than average but can be improved up to 350 g/m2 by extending the veg cycle slightly longer than normal. Outdoors, Hindu Kush may produce over a pound per plant, ready to harvest from late September to early October.