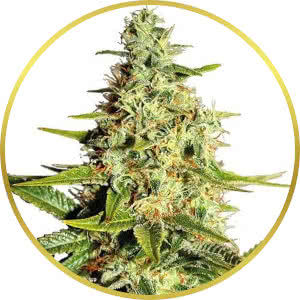 Buy the best Afghan feminized seeds to grow for heavy harvests of narcotic cannabis. Discreet fast shipping to all 50 states of the US. We have sourced the best Afghan seeds for sale from our trusted marijuana seedbanks—ILGM, Homegrown, Seedsman, and Crop King. 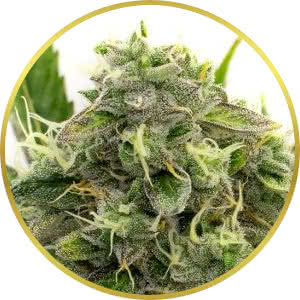 Afghan marijuana strains are sweet-smelling landrace indicas originating from the Afghan mountains. Grow Afghan feminized seeds for a quick harvest of the dank. These highly resinous cannabis plants are prized for their quality hash production abilities and superbly dense buds. Afghan marijuana looks pale to medium green with loads of orange hairs and a thick layer of trichomes. The aroma is skunky, much like gasoline with hints of citrus. Afghan gives a notoriously hard-hitting narcotic smoke that will knock you down on the couch. Up to 20% THC. 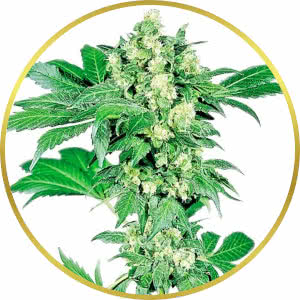 The indica strain genetics of Afghan marijuana varieties result from various events throughout history, from wild pollination, selection from Afghan growers, and introduction to the West. In the book Hashish by Robert Connell Clarke, it is reported that it was actually cannabis sativa that was first used for hash production in the area. However, indicas were seen growing wild in Afghanistan as early as 1924. Eventually, the farmers began to grow and favor the indicas for their higher yields of resin. During the sixties and seventies, Brotherhood of Eternal Love members, among other Hippie Trail travelers, smuggled the Afghan seeds back home along with Hindu Kush varieties. The seeds were an instant hit with growers across the US and Europe for their fast flowering, great yields, and resinous dense buds that give potent, stoney effects. Afghan strains have since laid the groundwork for breeding many popular hybrids of today, such as Northern Lights and Blueberry. 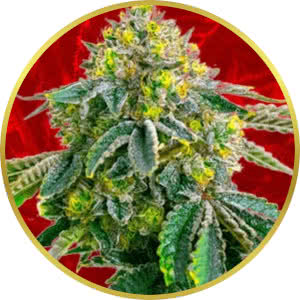 How to Grow Afghan

Afghan is an adaptable strain that’s easy to grow, especially in small spaces. Afghan feminized seeds are quick to sprout and easy to clone. The plants grow short and bushy with broad leaflets and thick main stalks. Afghan marijuana plants are heavy feeders of light, water, and nutrients, so taking good care of these plants will increase harvest weight. Afghan has a flowering time of 8–9 weeks indoors or ready by the end of September outdoors. The buds do not like moisture. Recommended for cultivation indoors or outdoors in dry areas. Yields of Afghan have been recorded over 500 g/m2.