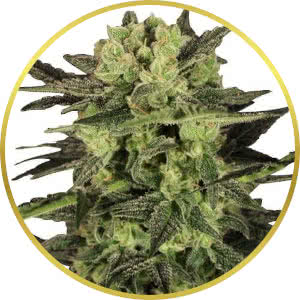 Buy the best MK Ultra feminized seeds to grow for top-secret crops of the dank. Fast stealth shipping to all 50 states of the US. We have sourced the best MK Ultra seeds for sale from our trusted marijuana seedbanks—ILGM, Homegrown, Seedsman, and Crop King. 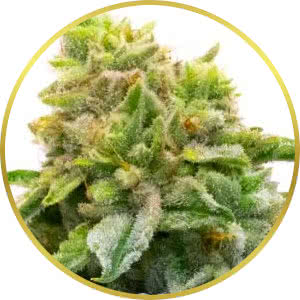 MK Ultra is a mostly indica hybrid named after Project MK Ultra, the CIA’s famous mind manipulating experiments done in the fifties. Buy MK Ultra seeds today to grow this award-winning variety. MK Ultra marijuana is so potent the effects are considered to be hypnotic. It induces an immediate cerebral high combined with a heavy couch-lock stone. The buds are very tight, resinous, and have a spicy pine flavor. Up to 21% THC. 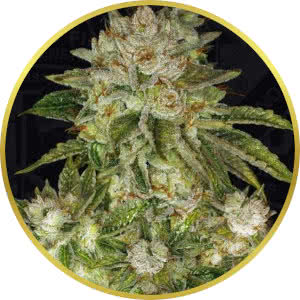 MK Ultra was first created by TH Seeds™ of Amsterdam. It is the result of crossing an American OG Kush to G13—the legendary government strain said to have originated from a research facility in Mississippi during the seventies. MK Ultra won the 1st prize Indica Cup in 2003 and won 2nd prize Indica Cup the very next year. Since then, MK Ultra has continued to be a popular strain for growers and stoners alike. 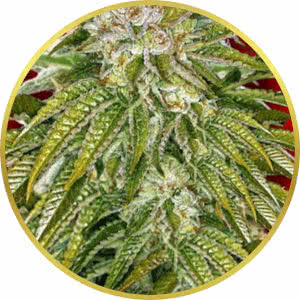 How to Grow MK Ultra

MK Ultra is pretty easy to grow, thanks to its natural resistance to mildew and mold. The plants grow very straight with minimal side branching, exhibiting both indica and sativa traits. It has long, big leaves and develops super frosty colas. MK Ultra yields roughly 350 g/m2 indoors and flowers in 8 to 9 weeks. Outdoors, harvest is during the month of October.