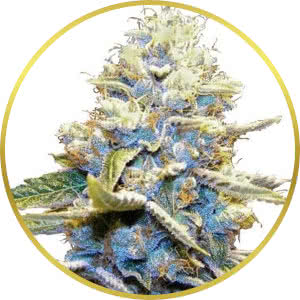 Skywalker OG, aka Skywalker Kush or Skywalker OG Kush, is a mostly indica marijuana strain that has earned its place as one of the most popular West Coast varieties. Skywalker OG marijuana is dense, resinous, and potent. The calming, full-body high is appreciated by beginner smokers and medical users alike. It has a strong, pungent aroma similar to Chemdawg with hints of wood and earthy Kush. The force is strong with this one. Up to 26% THC content.

💰Best Weed Strains to Grow and Sell for Profit 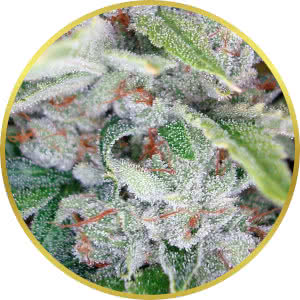 Skywalker OG started as a clone-only strain on the West Coast. It was created by crossing an OG Kush strain to Dutch Passion’s Skywalker, a discontinued hybrid of Mazar and Blueberry that’s still extremely prevalent throughout the United States. Skywalker OG first came to market in seed form by Reserva Privada, a subdivision of DNA Genetics. Skywalker OG is known for being a heavy producer of both yield and resin content. Buy Skywalker OG feminized seeds today to grow this highly in-demand weed strain. 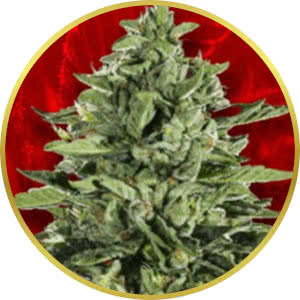 How to Grow Skywalker OG

Skywalker OG has greatly improved yields over OG Kush, making it a perfect Kush strain to grow for beginners. In just 9 weeks of flowering indoors, Skywalker OG brings in up to 600 g/m2 of dense, sparkling buds. The medium/tall plants are responsive to super cropping, topping and SCROG growing methods. Outdoors, Skywalker Kush is ready to harvest in October.