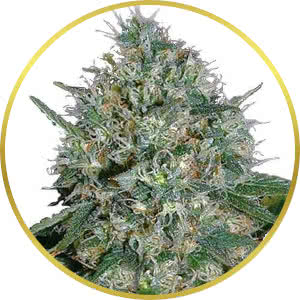 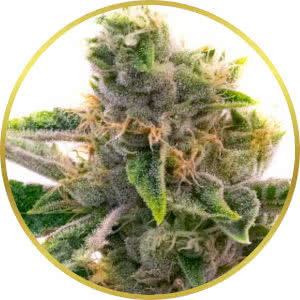 White Rhino is an award-winning marijuana strain that is very popular in the medical cannabis community for its therapeutic properties. White Rhino was named for its big honkin’ dominant cola that forms in a rhino horn shape. The buds are dense, hashy, fruity, and covered in a mass of trichomes. White Rhino marijuana gives a long-lasting narcotic high. Up to 20% THC. 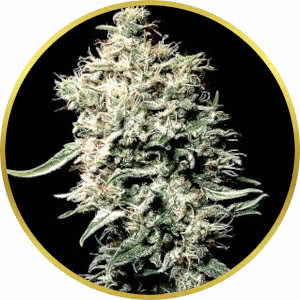 White Rhino is a three-way hybrid cross between Afghan, Brazilian, and South Indian strains. It is a close relative to the famed White Widow. White Rhino was first released by Green House Seed Co. of Amsterdam. The strain won 2nd place Bio at the 1996 HTCC and took 2nd place at the 2005 Spannabis Champions Cup. Buy White Rhino feminized seeds now to start growing these premium genetics.

How to Grow White Rhino

White Rhino is a mostly indica strain that is easy to grow nearly anywhere. The plants are compact and bushy in structure with plenty of branching. Simply provide enough water, light, and nutrients to ensure success. It is an ideal candidate for SOG and SCROG indoors, which can bring yields well over 600 g/m2. White Rhino is ready to harvest at 9 weeks indoors, or outdoors by the first week of October.