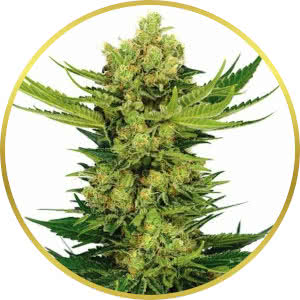 Buy the best Cheese feminized seeds to grow for super pungent marijuana crops. Fast stealth shipping to all 50 states of the US. We have sourced the best Cheese seeds for sale from our trusted marijuana seedbanks—ILGM, Homegrown, Seedsman, and Crop King. 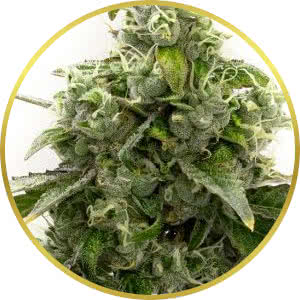 Cheese is a chunky indica dominant marijuana strain with an overwhelmingly pungent lactic aroma that smells just like real cheese. The strain exploded onto the UK underground cannabis scene and quickly gained fame across the world for its supreme high quality. Cheese marijuana is very frosty and dank—ultimately indica in density, resin production, and relaxing effects. Cheese has a moderate 14% THC content.

💰Best Weed Strains to Grow and Sell for Profit 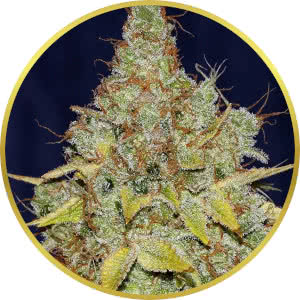 Cheese is based on a 1988 Skunk #1 phenotype bred by Sam the Skunkman, prized for its extremely pungent aroma. As Sam maintained the Skunk #1 line through the years, later versions are said to have a sweeter rather than stinkier quality. A UK cultivator obtained a pack of the 1988 Skunk #1 seeds and from that batch spawned Cheese. Starting from 1995, the Exodus collective distributed countless Cheese seeds to the public. Cheese remains among the most popular weed strains in the world today and is sold in various seed forms by at least two dozen breeders. 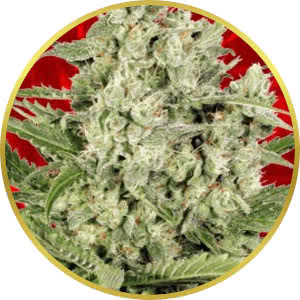 How to Grow Cheese

Cheese is a very easy strain to grow, thanks to its high resistance to mold, disease, and general tolerance to rough conditions. Cheese seeds sprout into hardy indica dominant plants sporting thick broad leaves and sturdy stalks. Plenty of light, watering, and nutrients will lead to success. Flowering time is about 9 weeks indoors, with yields up to 500 g/m2. Outdoors, Cheese is ready to harvest in the month of October.